Global Warming and Its Effects on Human Life 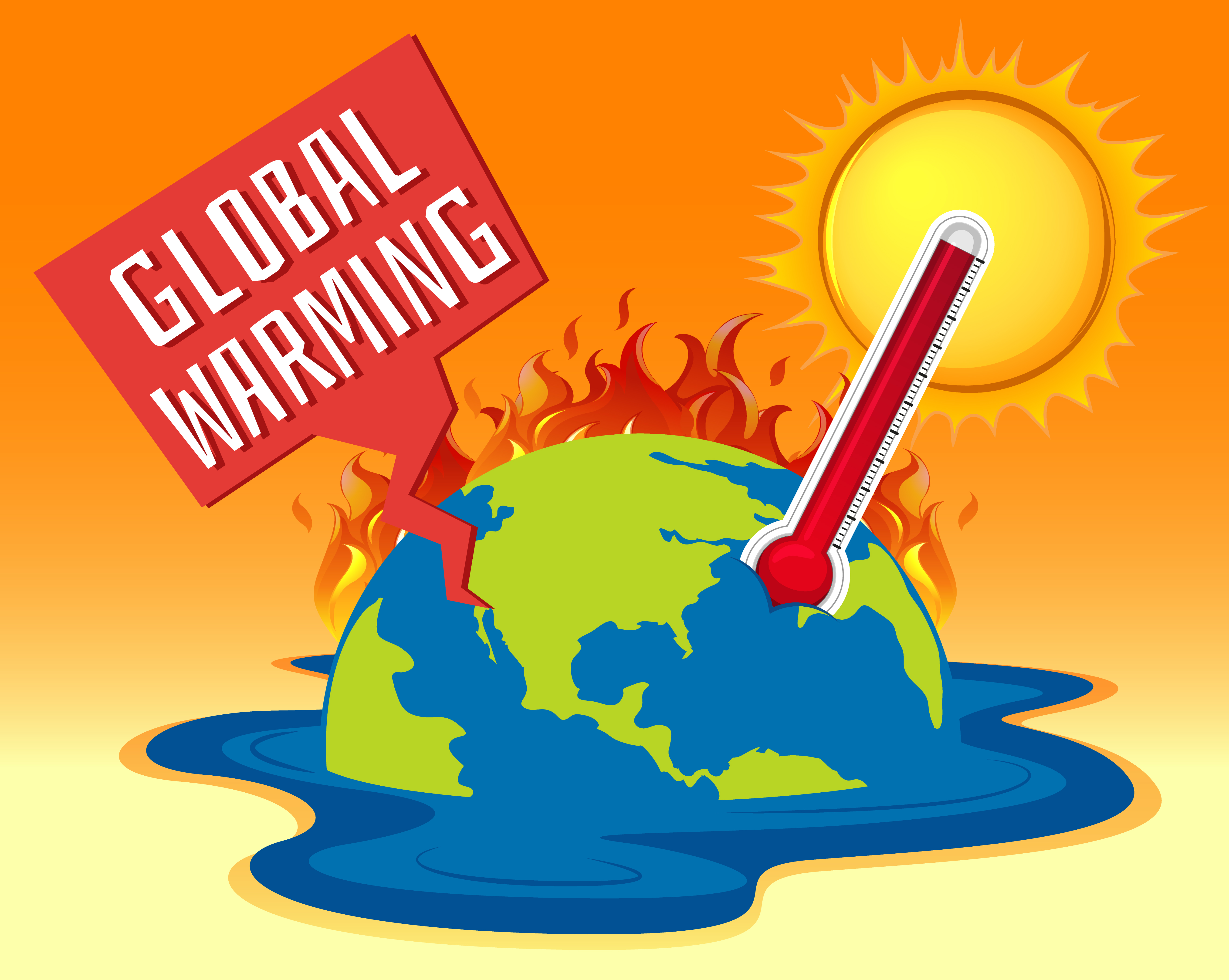 The longer we wait to take drastic action against global warming and climate change, the more of a menace they are. Though its effects are already being seen in droughts, storms, wildfires, and previously unheard-of temperature extremes on both ends of the spectrum, it's not too late to slow it down and lessen the consequences.

The greenhouse effect alone has no negative effects. In fact, without it, Earth wouldn't be warm enough just to support life. The risk comes from the combination of the cumulative effects of fossil fuels and greenhouse gases. Burning coal, oil and gas results in massive emissions of greenhouse gases, the most common of which is CO2. Our planet's ability to keep a constant temperature is hampered by the gases produced since they accumulate more quickly than the atmosphere can absorb them. Our world is seeing rates of gas concentration in the air not seen previously in the 200,000-year duration of human existence when population growth, industry expansion, and substantial deforestation are combined.

Global warming is sometimes wrongly assumed to be much like climate change, however there are a few fundamental aspects of each that keep them separate. Global warming is the term used just to describe the planet's increasing temperatures, although climate change also refers to the occurrences that result from warming, such as the melting of glaciers, heavier rainstorms, bitter cold spells, or frequent droughts that spark out-of-control wildfires.

What Consequences Does Global Warming Have? 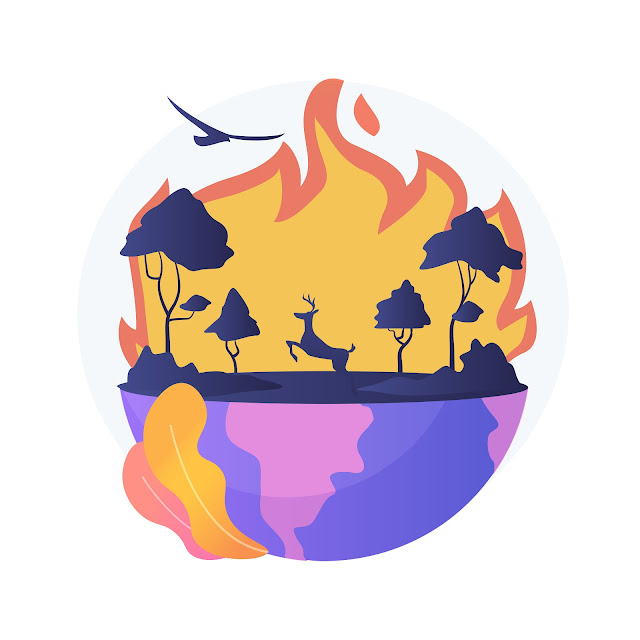 More extreme weather and climatic occurrences, like heat waves and droughts, will occur as the earth warms.

The term "vortex" refers to the counter clockwise air flow that keeps the colder air near the poles and describes the enormous area of reduced pressure and cold air that encompasses the Earth's North and South Poles. The polar vortex is disrupted and weakened as Arctic Sea ice decreases, which allows more heat to exit from the ocean and sends cold air south.

Heat waves are periods of unusually hot weather that linger for days or even weeks. These have been happening more frequently lately, especially from 2011, when there were roughly three times as many strong heat waves than there typically are.

Over the next 100 years, according to the International Panel on Climate Change, Earth's surface temperatures will rise by nearly 12°F. As a result, many areas will completely lose their snow cover and icecaps, and the sea ice there at poles will continue to melt, raising sea levels.

A few ways you can help:

Even if you may not realize it, the majority of us produce massive amounts of greenhouse gas emissions when we use the resources we require, which has an impact on the climate of the planet. Make the best effort possible to keep the earth clean so that you and your future generations can enjoy a healthy environment.

Popular posts from this blog

Impact of Covid -19 on Business in India

July 04, 2022
Corona with its fast spread over the world,  COVID-19  has become a pandemic. This pandemic situation is one of the most widely spread diseases in recent history. When compared to previous pandemic management experiences, the Corona pandemic situation may be leveraged as a development opportunity to achieve a lot greater take-off with a considerably lower cost. The new set of attitudes in the process of development. There are many people who are losing their jobs and incomes in the formal and informal sectors of society. Service providers (supply chain networks) are unable to continue the day-to-day supply of commodities and other services due to a lack of profit margins… It may cause people to become detached from such institutions or services, and some may seek alternate answers… Thus, there may be some temporal decline in supply chains in society. COVID-19 is in rapid spread tendency in most countries, and there are no sufficient health and socio-economic infrastructures, particul
Post a Comment
Read more

Defining Feminism and type of Feminism

July 08, 2022
Most of you will be confused by the title, let me explain. Feminism, very simply, is the belief that no sex should be treated unfairly?... They ought to be treated equally. But now, a new form of feminism known appropriately as pseudo-feminist has emerged. Pseudo-feminists frequently lash out and degrade men in an effort to address all the injustices done to women. What they overlook is equality, which is the cornerstone of the feminist movement. Pseudo-feminism is all around us, covertly lurking behind feminism, though we frequently are unaware of it. Feminism and women's empowerment are two terms that are often used nowadays, yet they are not the same. Nevertheless, they get along and help one another. I'm thankful and pleased as a man that these problems are being discussed in society today. But recent events have made me realize that many individuals call themselves feminists without understanding what feminism really means. Equal rights for men and women have been at
Post a Comment
Read more